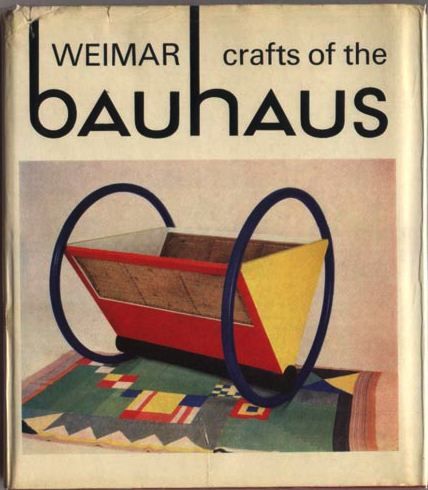 The Bauhaus school was founded in 1919 in the city of Weimar by the German architect Walter Gropius. It is one of the most famous design schools in history and remains hugely influential.

At its heart was a revolutionary concept at the time: to reimagine the material world  to reflect a symbiosis of all the arts. The idea was to produce a “total” work which  drew on key tenets of painting, sculpture, as well as architecture and design theory.

The Bauhaus style radicalised modern design. The cabinet-making workshop was one  of the most popular wings of the school, under the direction of Marcel Breuer. From  1924-1928 this studio rethought the very nature of furniture design. It sought to dematerialise conventional forms such as chairs to their minimal existence. Breuer theorised that eventually chairs would become obsolete, replaced by supportive columns, or air. He experimented with metal furniture, ultimately creating lightweight, mass-producible metal chairs which had more in common with the steel tubes of a bicycle than traditional chairs. In the metalworking studio, designers such as Marianne Brandt, Wilhelm Wagenfield and Christian Dell created stunning, modern items such as lighting fixtures and tableware. Brandt was the first woman to attend the metalworking studio and eventually became studio director. Many of her designs became iconic distillations of the Bauhaus aesthetics of functionality, ease of use and an emphasis on industrial forms.

The school existed in three German cities: Weimar from 1919 to 1925, Dessau from 1925 to 1932 and Berlin from 1932 – 1933 under three different architect-directors. The school was eventually closed down by pressure from the Nazi Party, who claimed that it was a centre of communist intellectualism. Many of the key figures of the Bauhaus immigrated to the United States, where their work and their teaching philosophies continue to influence generations of young architects and designers.

To see how Bauhaus continues to influence designers, register now for the Australian International Furniture Fair, 16 – 19 July 2015 in Melbourne.