08 DecPurple Reign: Ultra Violet is 2018 Pantone Colour of the Year

REPORT: Get your shades out – the UV level is at extreme! International trend powerhouse Pantone Colour Institute have named Ultra Violet as the 2018 Colour of the Year. This moment is always a strategic one for the design community…one which is harnessed by influencers around the world and feeds into design for the coming year. 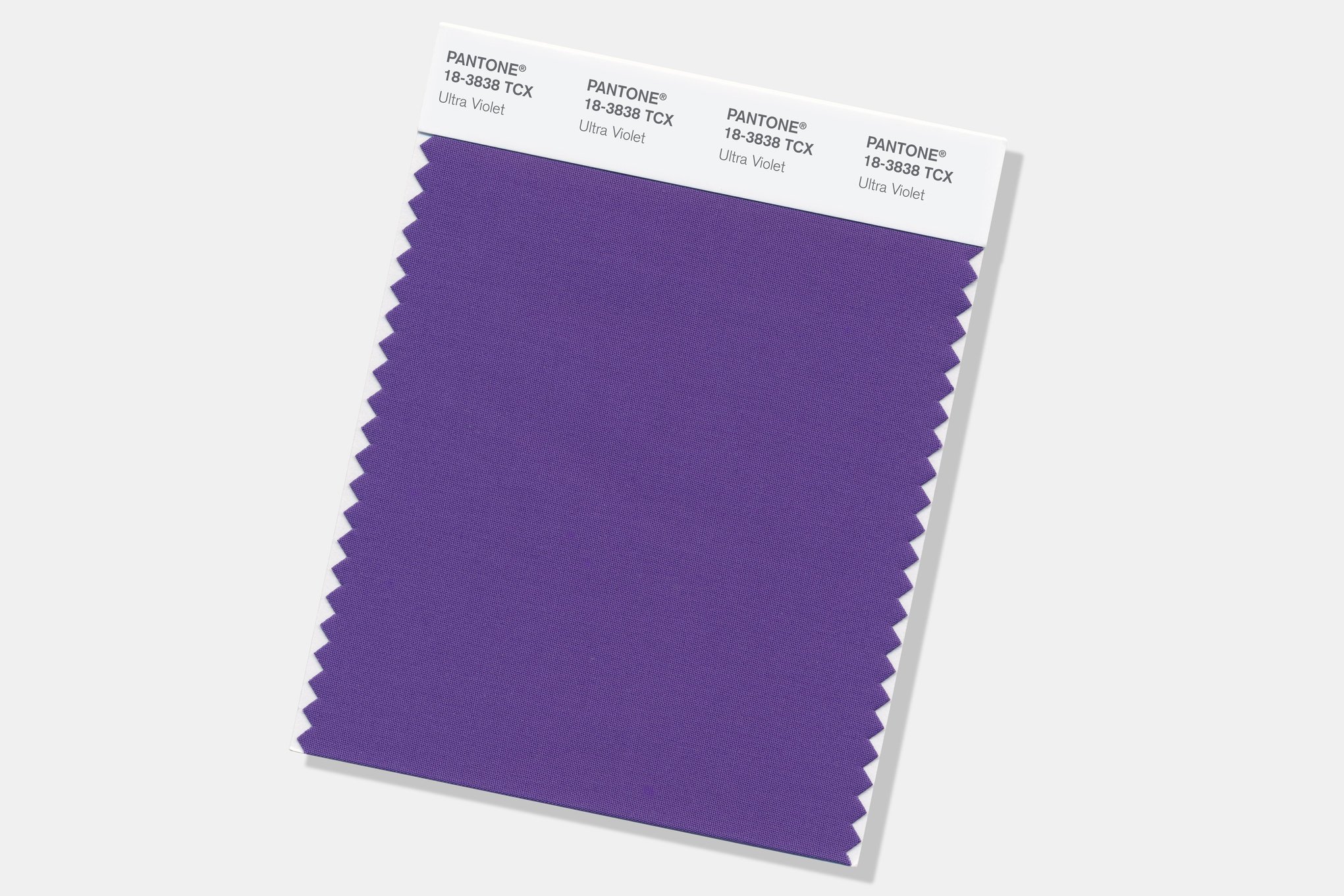 PANTONE 18-3838 Ultra Violet is a dramatic purple shade which speaks to the complex times we are living in. Pantone’s experts and forecasters work year round analysing the shifting landscape. The 2017 colour of the year, Greenery, was a rich green which reflected the intrinsic need urbanites were feeling to reconnect with Mother Nature.

Purples are fundamentally enigmatic colours. They are “a symbol of counterculture, unconventionality and artistic brilliance”. They are about experimentation and non-conformity. There’s also a mystical strain to Ultra Violet. The last couple of years have been hugely tumultuous across politics, fashion and the environment. Frankly, they are the kind of conditions which require a strong response. Think Prince, Jimi Hendrix and David Bowie.

“We are living in a time that requires inventiveness and imagination. It is this kind of creative inspiration that is indigenous to PANTONE 18-3838 Ultra Violet, a blue-based purple that takes our awareness and potential to a higher level. From exploring new technologies and the greater galaxy, to artistic expression and spiritual reflection, intuitive Ultra Violet lights the way to what is yet to come”.

Of course, purple is also a majestic colour, one which has long been associated with royalty. This was initially due to the fact that the dye was so rare and expensive. Purple was originally produced by an ink only found in molluscs sourced from the Mediterranean around the Phoenician port of Tyre (now in Lebanon). Tyrian ink was prohibitively expensive, which meant that for centuries purple was the province of only the extremely wealthy. Elizabeth I even passed laws confining purple robes to only those close to the royal family. It wasn’t until 1856 that an English Chemist called William Henry Perkins accidentally invented a synthetic dye which opened purple up to the masses.

Perhaps it’s fitting that in such a destabilised world, where there no longer seems a natural order, Ultra Violet has taken centre stage. Expect it to crop up throughout interiors and soft furnishings as a powerful statement piece.

Decor + Design 2018, Australia’s No.1 Interiors event, will take place from July 20 – 23 at the Melbourne Exhibition Centre. Subscribe now to stay on top of trends and be notified when visitor registration opens.