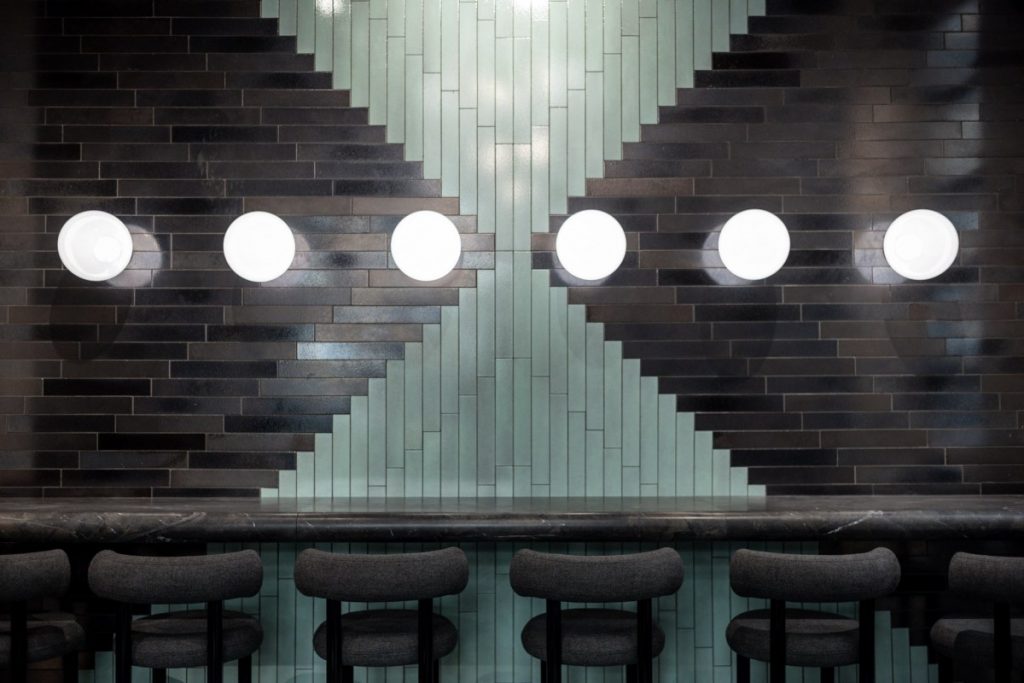 It’s that time of year. The design cognoscenti have descended on Milan in all their glory, for the sensory extravaganza of Salone del Mobile, 9th – 14th April 2019.

Over 300,000 visitors will be up-ending the city for the latest designs…from the coolest brands on the planet, at the world’s biggest design fair. There’s not doubt that it is hungry, thirsty work. So it’s lucky there’s a new restaurant in town, that also happens to be one of the hottest design tickets around!

After an absence in 2018, revered British designer Tom Dixon is back with a new restaurant and showroom, The Manzoni.

While showcasing key pieces of Dixon’s recent work, it will also serve delicious Italian food and can seat up to one hundred. The design aesthetic is fitting for the famously sophisticated and elegant designer – simple shapes and strong, clean colours, with liberal splashes of lush greenery.

It’s also a permanent fixture. After years of constructing temporary exhibitions for Milan and other events such as Maison & Objet in Paris, Tom Dixon and his team were feeling a little battle weary. It was time to put down some Milanese roots.

“We wanted to look at different ways of being present in Milan. With the city being so active and engaging right now, it is the right time to forget being temporary and build something permanent…with The Manzoni, people are able to experience our new collections in an active context.” The Manzoni 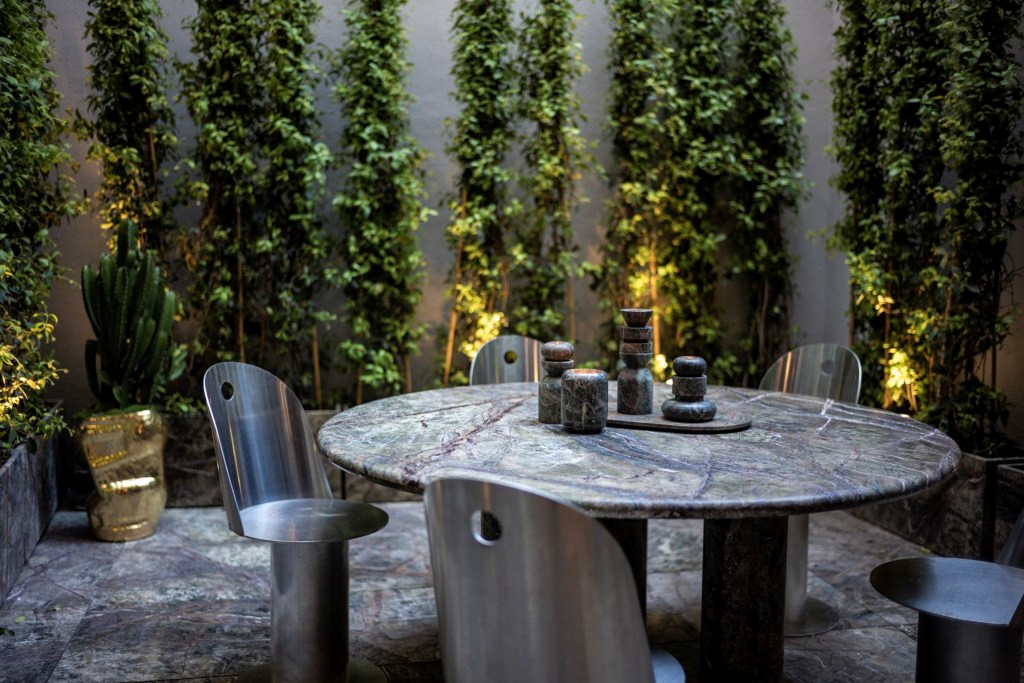 During Milan Design Week, design features at the restaurant will include Dixon’s newly-launched FAT chair, OPAL lights and FLASH tables.

While The Manzoni is open to the public, dining is by invitation only during Milan Design Week. Proving that in Milan, it really is who you know.

Public bookings will open for the restaurant in early May 2019

Together the shows will feature over 500 leading international and local brands showcasing the latest interior products and furnishings.