11 AugDesigners unite: it's not left vs right 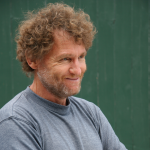 Ranging engagingly over his creative path, one of the key tenets of David Trubridge’s presentation was the need for designers to unite the left and right halves of their brain. Only in that way can they produce extraordinary results that simply aren’t possible when either side is allowed to dominate at the expense of the other. 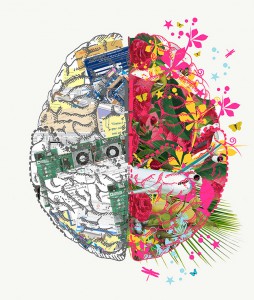 The left and right brain dichotomy is famous in training and psychology language. It has become a staple to define oneself or a student as primarily operating in one hemisphere or another. The ‘right’ side of the brain is creative, whereas the ‘left’ is the rational, logical decision maker. It has shaped the careers that people pursue and limited their capacity to develop to their full potential. Artists are usually perceived as ‘right-brained’ with limited logic, whilst engineers are ‘left-brained’ with limited creativity and appreciation for beauty. When in truth, there is no reason why an engineer cannot add a great deal to the arts world, and an artist to the world of engineering. Sublime results can be produced by marrying those two worlds.

In a normally functioning human brain, decisions are made by both hemispheres working in conjunction. However, the left has a tendency to dominate and an ability to suppress the right. Trubridge’s talk – which was greatly informed by British psychiatrist Iain McGilchrist’s magnum opus The Master and his Emissary – posited that as a society, we’ve let the left brain lead at the cost of the right. The right is a true innovator and proponent of beauty. When combined with the practical, structural approach of the left, it opens up new possibilities.

In his book, McGilchrist at one point describes the left brain as ‘an ambitious bureaucrat with its own interests at heart; it’s a virtual bloodless affair, parasitic on the right’. It is concerned primarily with hierarchy and a rational explanation for the world which can limit creativity. There are periods in history where the two have worked brilliantly together; such as in Ancient Greece and Rome, when there were glorious accomplishments combining the humanities and the sciences.

Since then, however, society has leaned increasingly towards the left brain. Design has often concentrated on the functional without paying true attention to the form. Whilst the Bauhaus movement famously sparked the edict that ‘form follows function’, Trubridge argued that there is no reason that one should take precedence over the other. That activating the right brain’s appreciation for beauty and incorporating that into the way we live on a daily basis will create a far richer world. Simple structures that are so ubiquitous – like a traffic light or a garbage can – do not need to be utilitarian and ugly. We can live in a world that is just as beautiful as it is functional.

The designer’s award-winning lighting designs are testament to this. He takes an holistic approach to design, thinking about the environmental impact of the packaging and the habitat in which it will live. His designs elevate something functional such as lighting a room to the level of art. An example is his stunning design installation, Icarus, which hangs in the Pompidou Centre in Paris. A light becomes a statement and a thought piece and delights the eye. 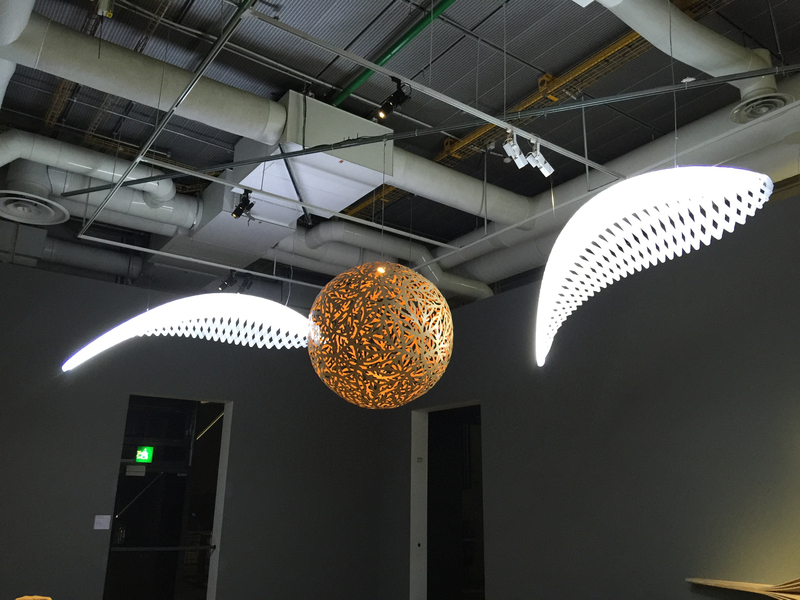 David Trubridge gives imagination wings and shows designers what is possible when right and left hemispheres unite to create endless possibilities. Subscribe to Design Online for more design insights and keep in the loop for Decor + Design 2017.

Catch up now on David’s post-show interview in conjunction with Anne Maree Sargeant at Decor + Design 2016: