MILAN: What do you imagine the offices of Vogue Italia to look like? How would you design the perfect editorial space?

In its second iteration, Vogue Italia’s installation at Milan Design Week 2019 challenged eight ‘of the moment’ designers and architects to re-imagine their editorial offices, with total creative free rein.

The exhibition, titled ‘Life in Vogue’ also gave the public the chance to immerse themselves in the fabled world of the glamorous magazine.

“Life in Vogue [in Milan] is a very special project because it has a dual value. First and foremost it allows our magazine to build extraordinary collaborations with some of the most important creative voices in design, architecture and interiors, and also with leading firms in the sector. Secondly, for us the event is an opportunity to open our doors to the wider public: a message of inclusivity, which firmly underlines the most recent editorial developments at Vogue Italia,” says Farneti in Vogue Living.

As the renowned American Vogue editor Diana Vreeland once commented, ‘the eye must travel’ for inspiration. We’ve picked our three favourite rooms from the Milan installation to get your creative juices flowing…

The Editor’s Office by David/Nicholas (Beirut) 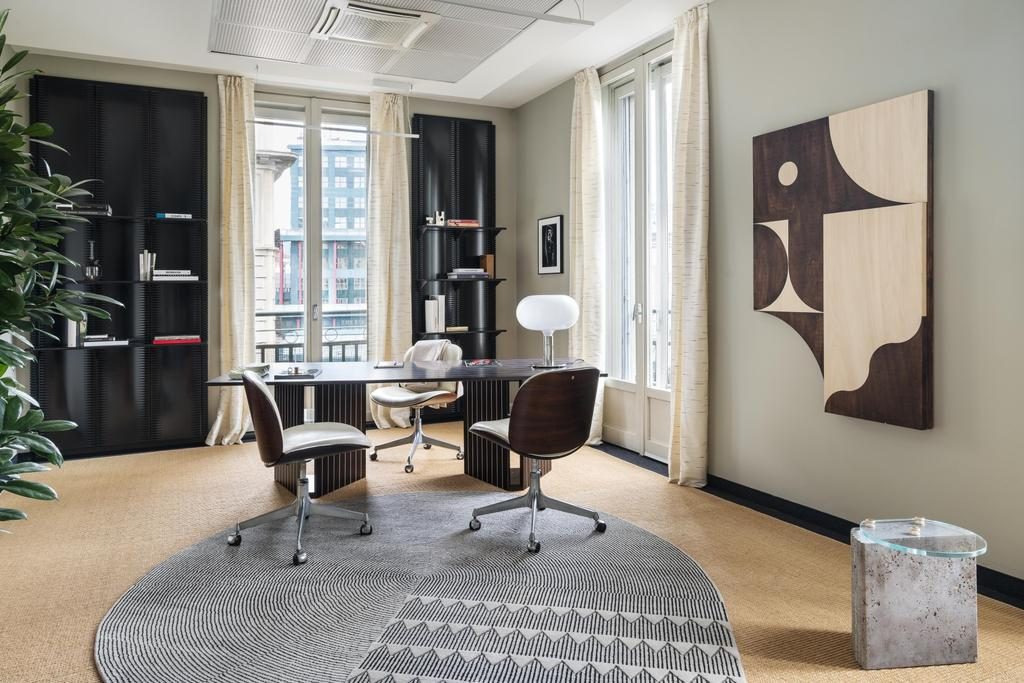 It was designed by the Beirut-based David/Nicholas studio. David Raffoul and Nicholas Moussallem have been building an international profile with their luxury bespoke interiors and collaborations with major brands.

For this project, they created a palette of warm hues and earthy tones, to offset the significant level of stress that would be experienced in an editor’s office.

Standouts of the design is the desk by Gallotti & Radice, as well as the curtains by Pierre Frey.

The Newsroom by Storagemilano (Milan) 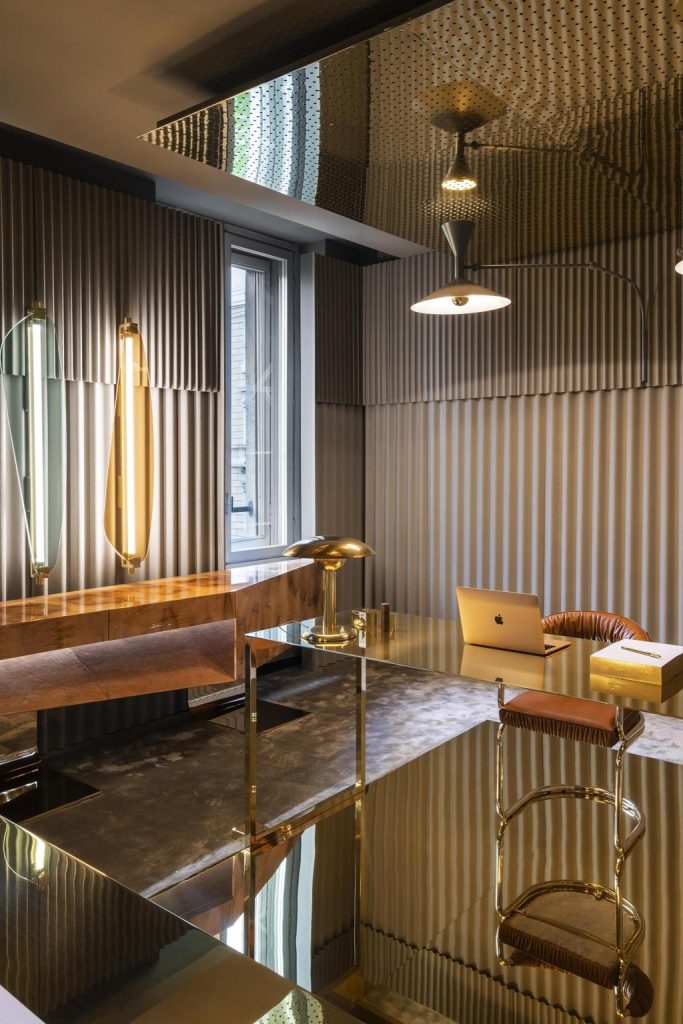 Perhaps our favourite room, ‘The Newsroom’ is the personification of quiet style. Titled ‘Golden Love’ by its creators, the Italian design studio Storagemilano, part of the renowned Storageassociati architecture and design group.

It is a space which is at once sleek and organised, yet also references the organic order of nature, which “may be appear to be ruled by chaos, but in reality is the most fascinating and perfect place, where finding golden love for the world around us is truly possible.” 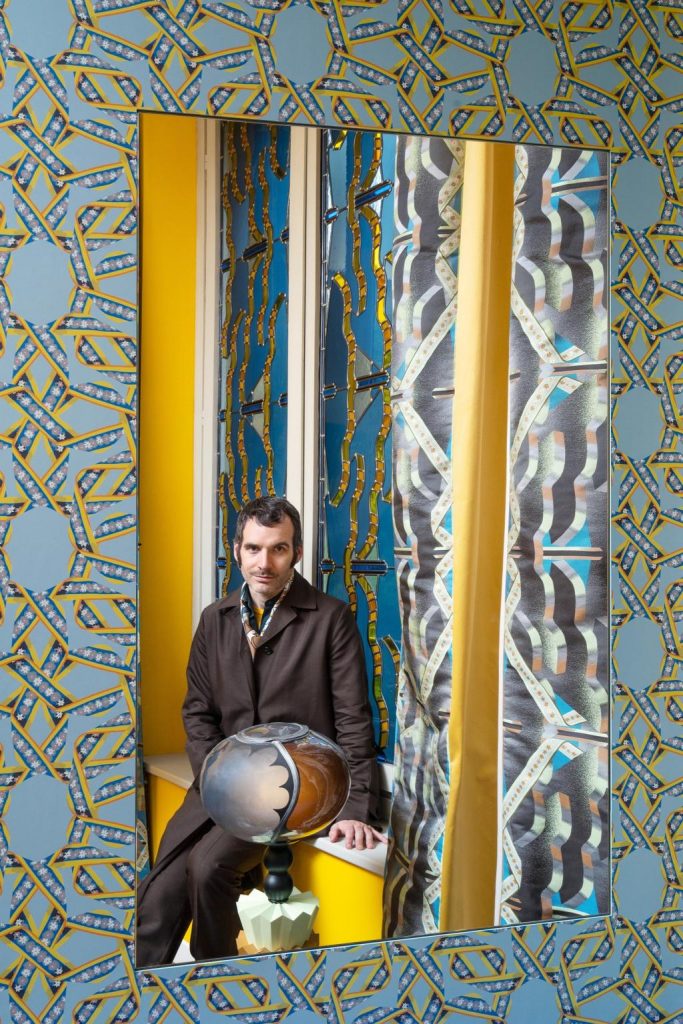 French designer Pierre Marie is known for his flair with colour and his vibrant, textured interiors with exotic influences, as well as his textile and product designs which have seen him collaborate with brands such as Hermès and Diptyque, as well as produce his own eponymous line.

Pierre reimagines ‘The Talent Room’ at Vogue Italia as a kaleidoscope of colour and possibility. It breathes energy through its bright yellow walls and a glass window, specially designed for this project by Parisian Ateliers Duchemin, who have been creating exquisite stained glass for six generations.

The furniture and lamps are from Pierre Marie’s own atelier, as well as from the Luisa Delle Piane gallery in Milan.

Designing office space for clients? Take inspiration from these designers and create an aesthetic which elevates the quotidian into livable art.

Subscribe now to receive updates and inspiration from the international world of design.