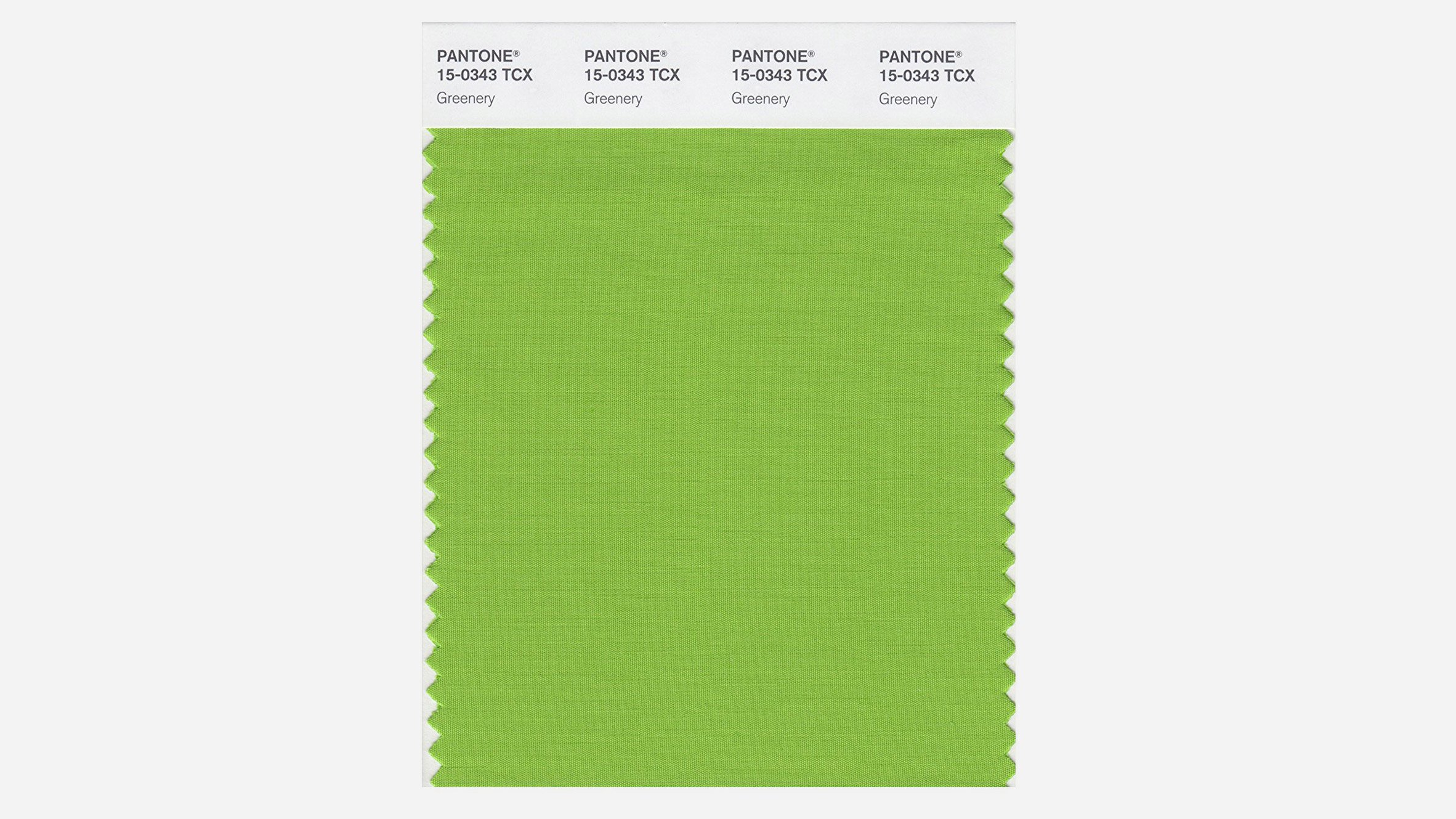 As we know, colour trends play a pivotal role in interior design. Trends may seem whimsical but in fact are heavily impacted by fashion, influencers, historical waves and the current political climate. 2016 has been an extraordinary year internationally and it will be interesting to see how the turning tide will impact upcoming design trends  – whether we’ll see a softer palette and a lean towards the feminine balancing out the brittle rhetoric of Trump, Farage, Bully & Co, or whether a harder-edged, protective aesthetic will cut through.

For now, the big players in the colour industry have released their new tints for 2017 and Scarlet Opus were bang on the money with their Macro forecasts for colour trends at the Decor + Design show in July 2016. We’ve drilled down to pick out the four key colours appearing in global palettes and how that ties into broader trends.

Victoria Redshaw spoke at Decor + Design ’16 about the trend towards extreme naturalness, or ‘Organic Matter’. There will be an increasing movement towards creating natural spaces within cities and surrounding ourselves with greenery and dense, floral textiles. It might be using unusual textiles such as stabilised moss as a feature on a wooden tabletop. Colour-wise, this trend is pervaded by lush, verdant greens.

Pantone’s 2017 Colour of the Year ‘Greenery’ is a tangy yellow-green that evokes thriving foliage. Executive director of the Pantone Color Institute Leatrice Eiseman said the choice was made in response to a “stressful and tense world”.

Cult British paint company Farrow & Ball’s ‘Yeabridge green’ is a lovely riff on this trend. Farrow & Ball are famous for their colour backstories, which personify their exquisite range. This particular hue was found in a Georgian 18th Century Farmhouse when the original gun cupboard was removed. It echoes the lush Somerset rolling pastures surrounding the house. Juxtapose against a deep Tanners’ Brown to stunning effect. Pantone’s Spring 2017 Colours also includes a beautiful Kale (Pantone 18-0107) that’s pulsating with life. 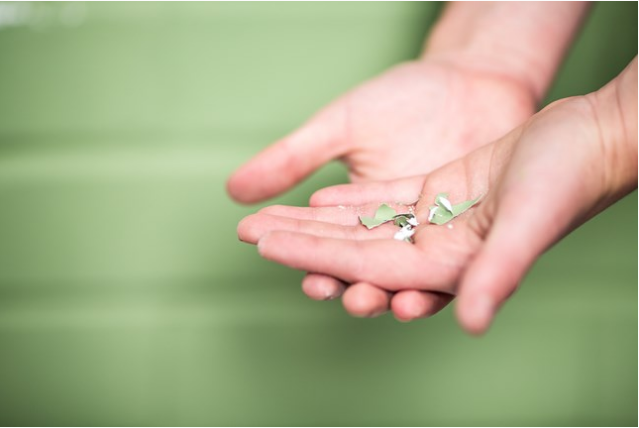 The digital acceleration of the last decade has left many people feeling in need of a detox and with a thirst for traditionalism. Scarlet Opus called this the ‘Analogue Workshop’ trend, which sees a return to old crafts and slow design. This is reflected in quiet hues; one of the big colours we’re seeing is Mineral Grey. Leading paint company Behr have a selection of deep, thoughtful greys as part of their ‘Composed’ collection for 2017. The image below features a wall painted in ‘Shades On’ by Behr 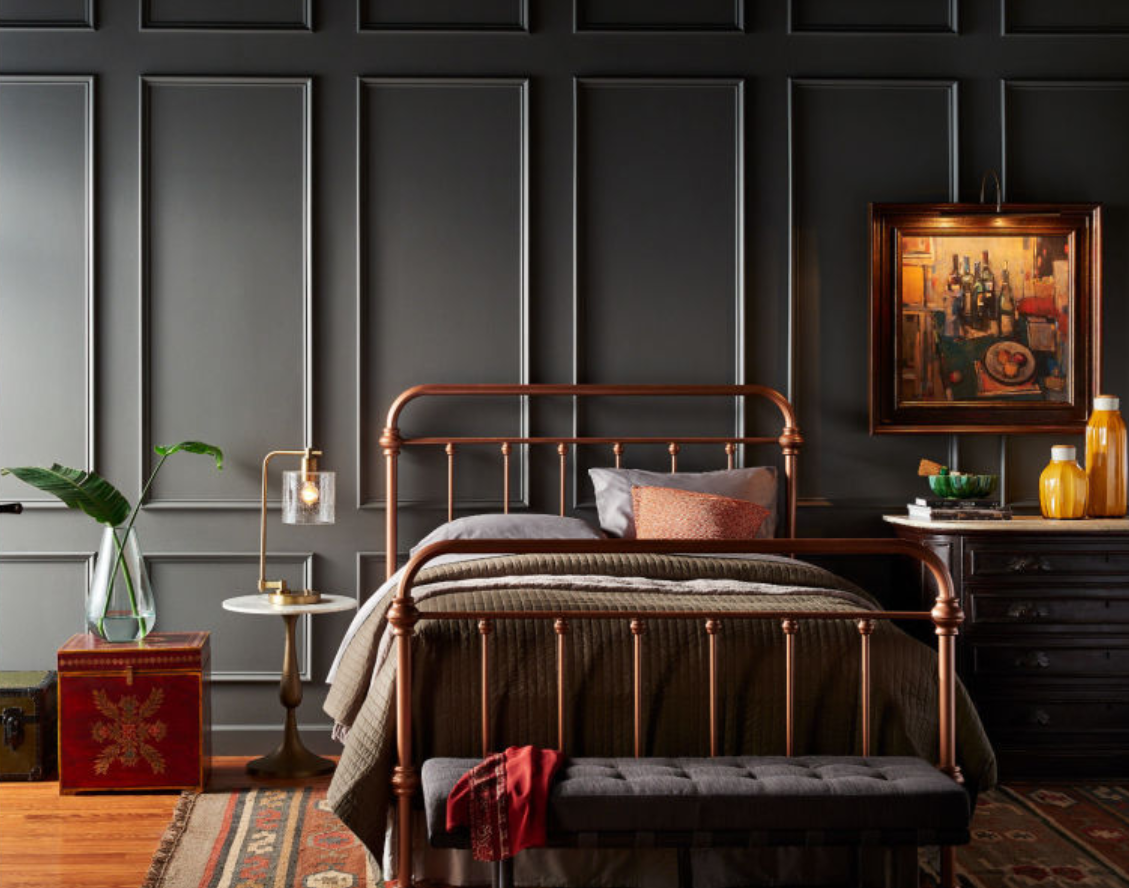 ‘Shades On’ by Behr

We love this colour family, which brims with layered complexity. Tapping into the Desert Wanderer trend of sophisticated rusticity, blush tones are neutrals with a hint of colour. Farrow & Ball’s Peignoir is a perfect example – a dusty pale pink which can feel both traditional and modern, it has a romantic feel reminiscent of a rustling dress. It works well with other neutrals as well as the depth of Mineral Grey. 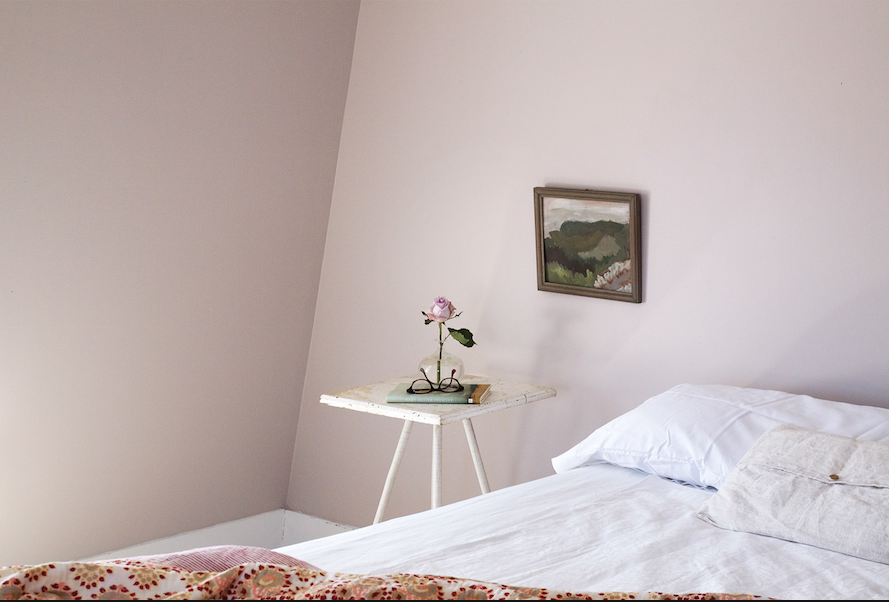 Peppy power colours such as Pantone’s Primrose Yellow (Pantone 13-0755) add some splash and dash to the 2017 colour palette. Scarlet Opus identified the growing power of strong women on the international stage as a key influence for what they term the ‘Tribe’ trend. A major feature is the use of vibrant colours that underscore female achievement. These colours are unapologetically bold and hit the eye hard. They can look amazing when contrasted against subtle neutrals. 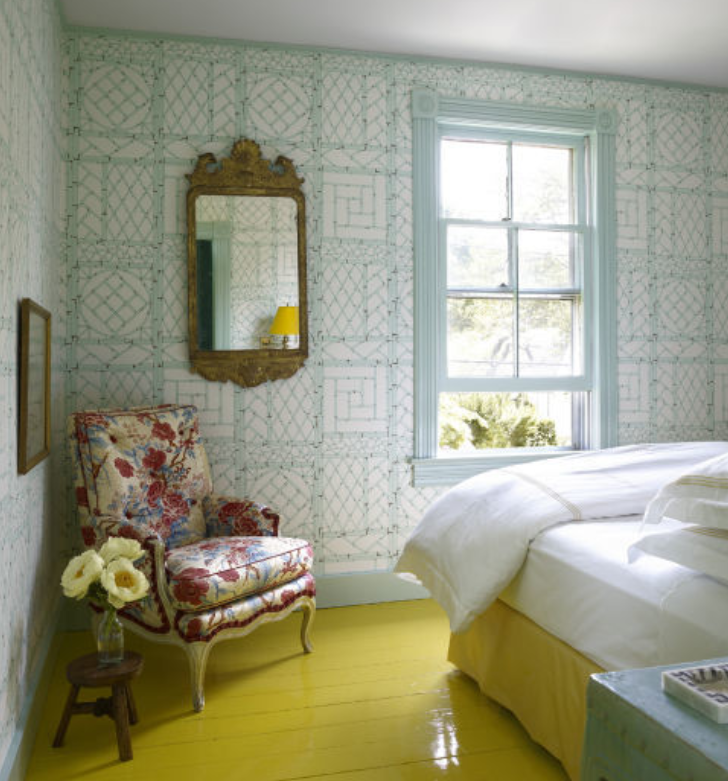 Register now for Decor + Design 2017 – 20 – 23 July in Melbourne to see Scarlet Opus’ uncannily accurate trend forecasts for the coming year, as well as an exhibition with over 250 of Australia’s leading exhibitors.