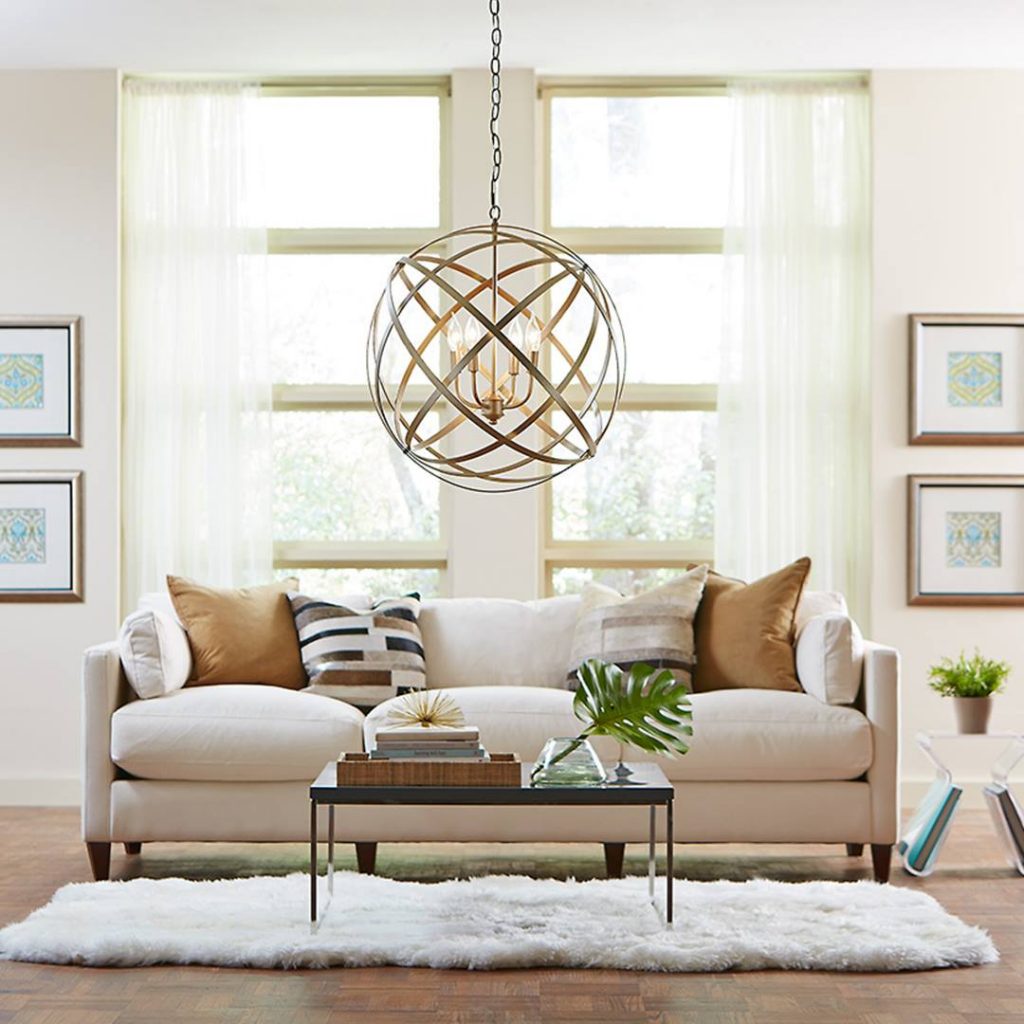 If you follow the latest trends in home design and decorating, you may be aware of virtual and augmented reality moving into the space. Because of their ability to help us visualize elements of design as if in real space, VR and AR have a lot of potential to disrupt home design in a way that’s actually a ton of fun. That’s not to say the human touch is going anywhere, but we may well use our phones and other VR devices to get through much of the design process in the years ahead.

It’s going to be an adjustment, but there are also some really cool things we’ll be able to do with mixed reality and home design and decorating.

When you think about augmented reality on your phone, it’s probably mostly along the lines of looking through your screen and seeing something rendered in 3D that isn’t actually there, be it a Pokémon or a Minecraft landscape. But AR has also shown an ability to create accurate floor plans simply when used to scan a given physical space. With a number of different apps you can now point your phone’s camera at perimeters or even furniture dimensions, do a slow, careful scan, and receive an exactly accurate set of measurements for the room. It eliminates the need for measuring tape and makes some of the first steps of home decorating a lot simpler.

More in line with the standard practice of AR described above, several apps now allow you the option of visualizing furniture in your home space without having to buy it and set it up first. It started with IKEA, then moved to companies like Houzz, and has now expanded to even more. Recently, Wayfair also added an app that allows you to sample furniture. To some extent these apps are just fun to play with. But they also add a new dimension to the concept of window shopping, fairly literally. You can cycle through dozens or potentially hundreds of different furniture options and see how each of them might look in your home, all without actually leaving your home (or doing any heavy lifting!).

There are actually fewer examples of entire rooms being visible in VR , save for fantasy gaming environments. The closest parallel may be virtual casinos, which are only just emerging and have the potential to comprise entire environments. There are numerous types of betting available online already, coupled with 3D table and slot games, and put all together these can make up a whole room or complex, realistic but rendered in VR. So imagine the same thing for a home. VR is actually already available in this context via some real estate sites, but we’re thinking more about a concept in which you could view model homes and display rooms in their detailed entirety, and thus gain inspiration for your own design. Perhaps you could even point at certain elements of design and add them to a list or shopping cart.

Finally, mixed reality’s move into home design can also save us all the hassle of long distance collaboration on decorating. If you haven’t been there yet, you may one day: you and a roommate or significant other are moving into a new place, but only one of you is around when the furniture arrives. For now this involves phone calls, picture messages back and forth, perhaps a bit of bickering, and ultimately some rearrangement. In the near future however, people in this situation may well be able to design rooms in detail in VR, together, without actually being near each other. It’s a small thing, but a very convenient change.